Hailing from the Netherlands, 23-year-old songwriter and multi-instrumentalist Mart van den Bighelaar is better known by his moniker, The Martial. Displaying exceptional perseverance, The Martial has ventured into uncharted territory in both his personal life and his music.

Having grown up in both the urban and rural environments of Breda, The Martial embodies the dual nature of his hometown. Case in point is his innovative approach to musical genre-bending: The Martial creates an invigorating blend of styles that can best be described as European coutrypop.

While the combination of styles led to the opportunity to open shows for artists such as Luke Combs, Lindsay Ell and Ashley Campbell, his heart-on-the-sleeve positivity and desire to live in the moment set him apart at a time when cynicism and self-absorption seemingly abound.

It is this refreshing form of music that has allowed The Martial to fight his fears while finding his voice. Kind, gentle, and genuine, it is a voice sure to soothe and satisfy all those who hear it. 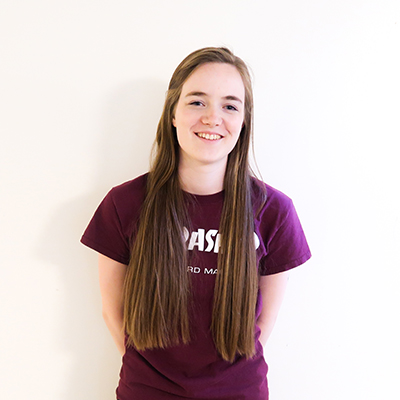 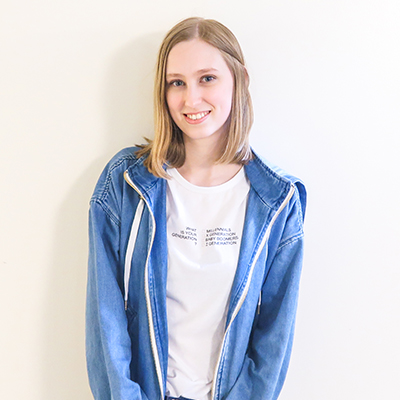